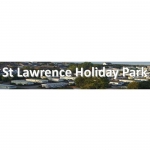 Holidays (Self Catering) in Southminster

Be the first to review

The Park was founded in 1948 when Gary's grandparents bought Beacon Hill Farm, St Lawrence. They decided in 1950 that the caravan aspect of the farm was more viable than the farming side. So they applied for and got the first planning permission for a caravan site. During the 50's the Park developed as it grew it demanded more work and in the mid to late 50's Gary's parents then joined the business. By the early 1960's the old club house was getting too small to cope with the expanding Park and permission was granted for a new public house cum club house. This was opened in 1966 by 3 Tottenham Hotspurs players, Martin Peters, Martin Chivers & Alan Gilzen. Bernie & Marge Poincey were the First Landlord & Lady and they ran it for nearly 20 years We have always believed in the sustainability of the Caravan holiday and this belief has been backed up by the continuing support of our loyal customers.

There are currently no reviews for this company

All fields are required. Your review will appear immediately.

Thank you for submitting your review.
There was a problem submitting your review. Please try again later.
Incorrect password. Please try again.
You cannot review your own business
Reviews are limited to one per user and you have reviewed this business before.
The email address you have entered is already registered. If you have forgotten your password use the 'Forgotten your password?' link to reset it. 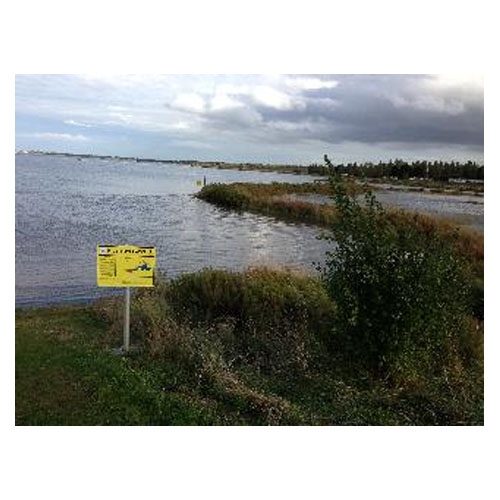 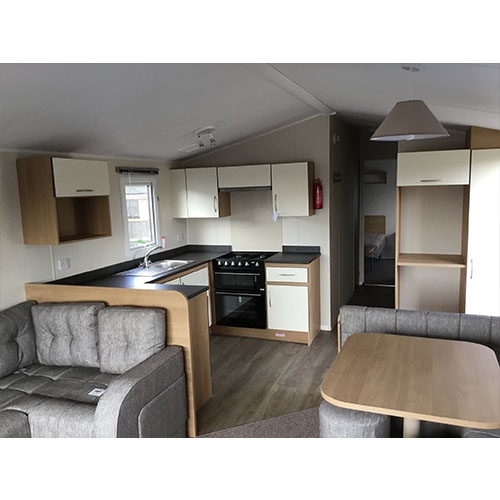 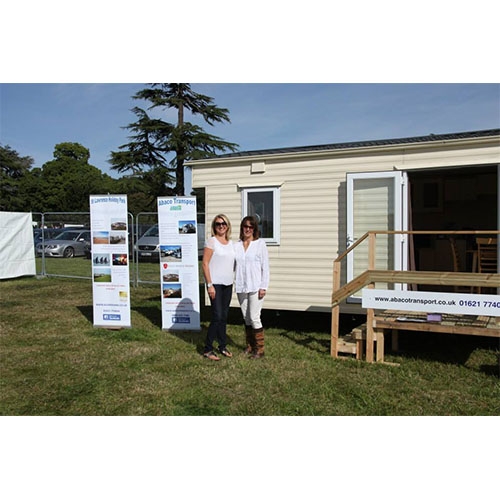 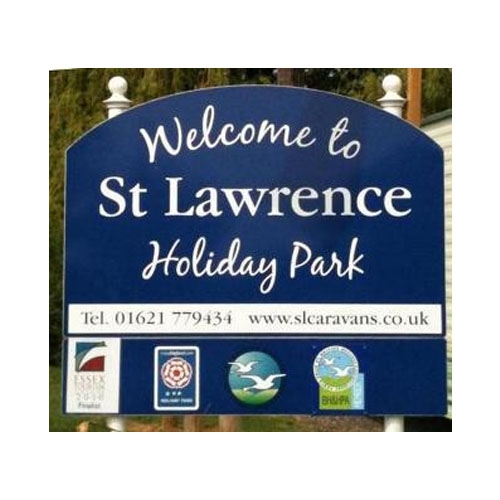 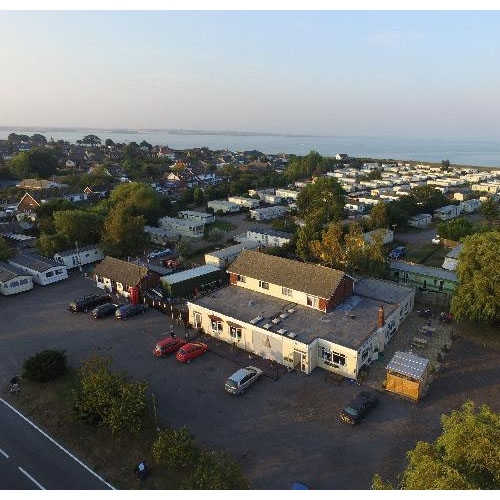 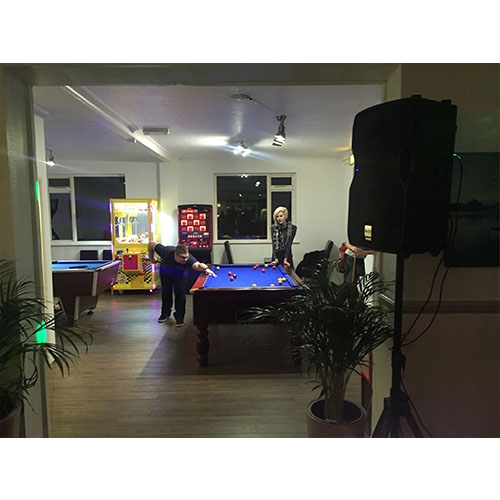 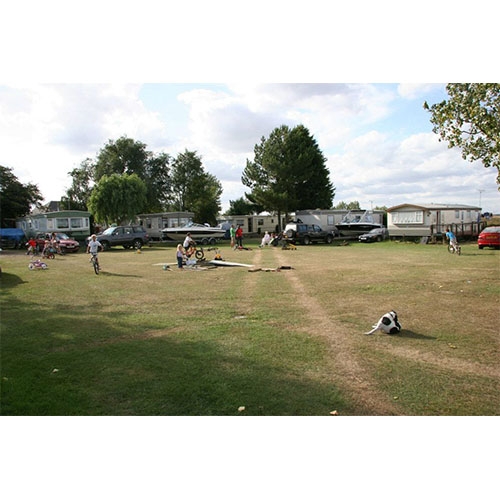 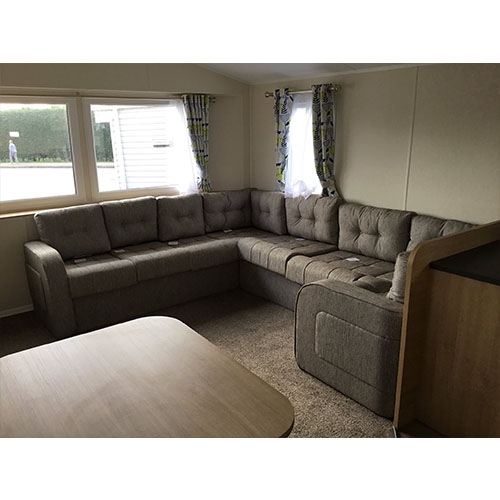 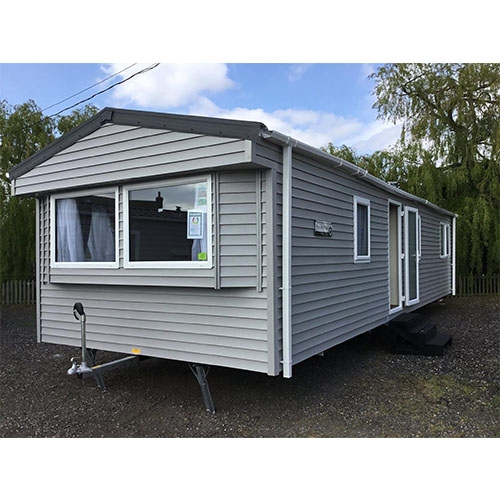 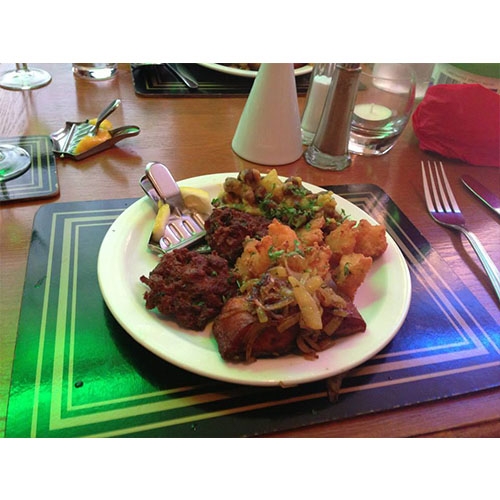 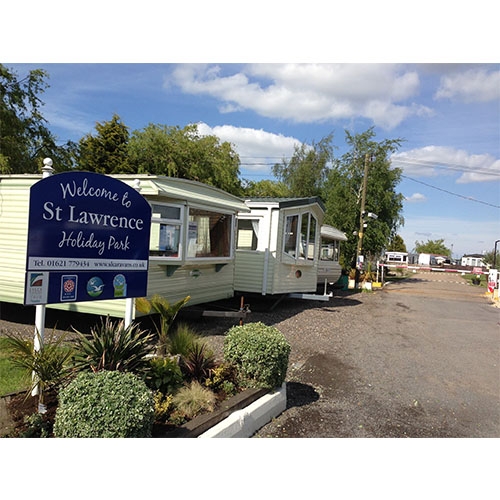